Artistic Barcelona The Best of Gaudi 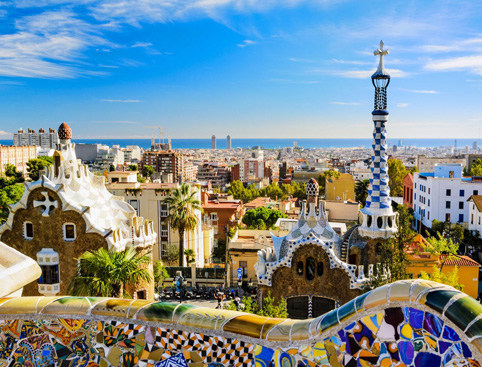 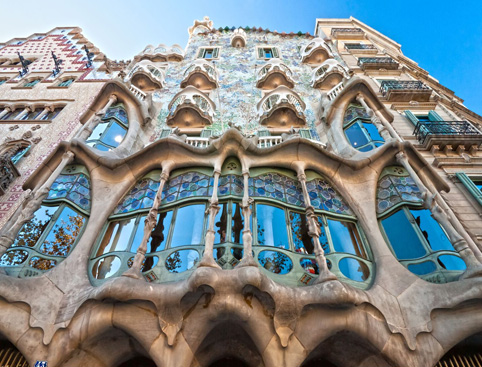 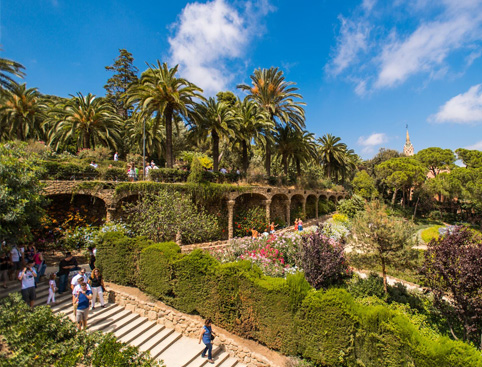 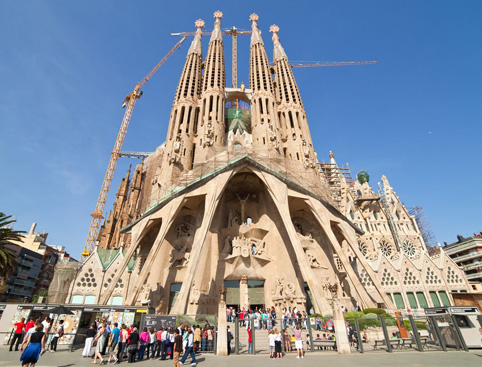 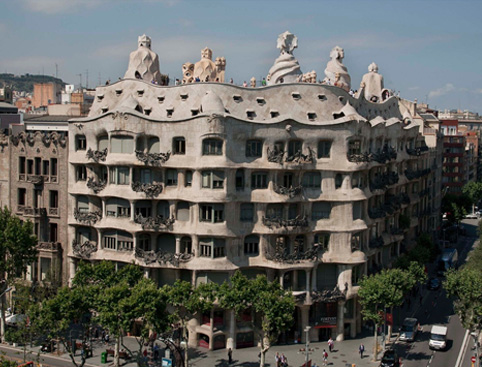 Barcelona is known as the capital of Modernism and the place where the famous architect Antoni Gaudí worked and lived. Gaudi, one of the greatest innovators of his time, has left behind numerous treasures for the discerning tourist to discover in Barcelona.

Next you will discover Gaudi's bizarre Park Güell which has been declared a UNESCO World Heritage Site. Be careful, it's easy to get lost in the whimsical design of this bizarre but compelling public park with a perfect integration of the architectural elements in nature.

Note: From 2nd November to 31st March, Park Guell will be visited before Sagrada Familia.

Casa Batlló, which was declared a UNESCO World Heritage Site in 2005, is the crowning architectural work of Antoni Gaudí and you cant leave Barcelona without a visit! Make sure you pre-book our tickets HERE http://www.attractionworld.com/product/Casa-Batllo-Barcelona.aspx