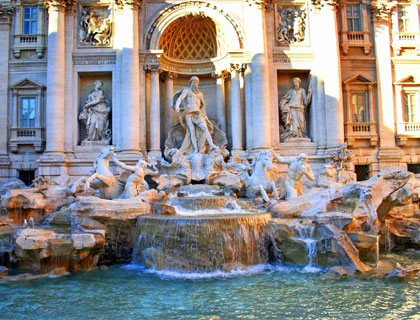 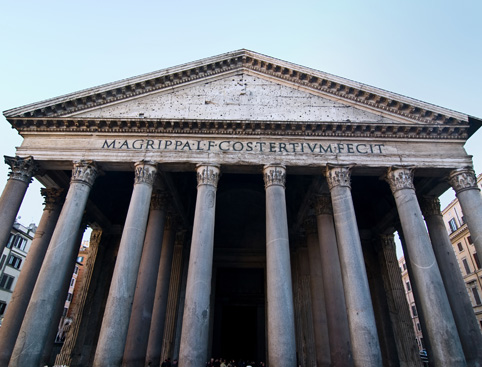 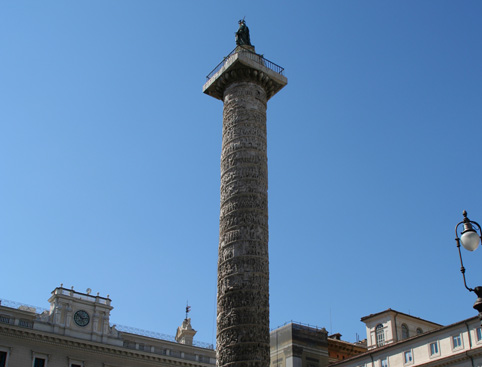 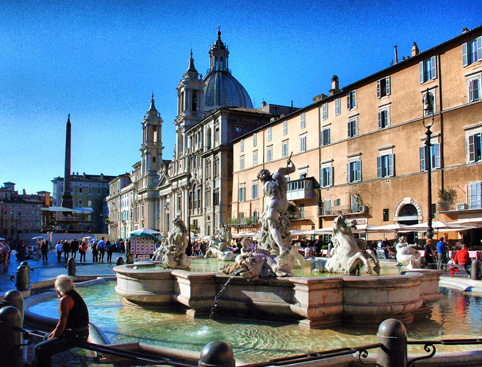 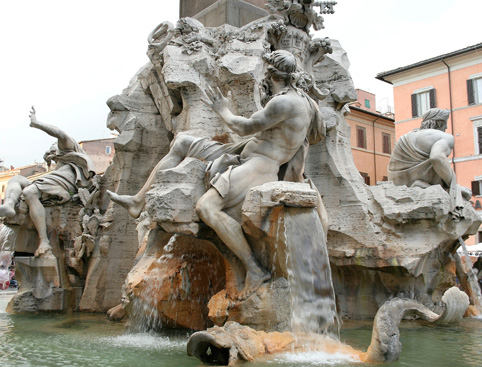 The best way to experience Rome is to spend a day wandering its streets, enjoying hidden gems and lively piazzas in the historical core of the city – sites like the Spanish Steps, the Trevi Fountain, the Pantheon and Piazza Navona.

Ask any local about the best way to spend a day in Rome and they’re likely to recommend “il dolce far niente”, the sweetness of doing nothing!

Our three-hour walking tour does just that, visiting all the most important sights of central Rome and a few of its unsung heroes, with an expert, English-speaking guide to ensure that you get the most from your afternoon of adventure. Let the Eternal City enchant you as you stroll through its picturesque cobblestone alleyways and discover some of the world’s most famous sites, all in a single afternoon!

Our tour starts at The Spanish Steps, one of the most atmospheric spots in Rome. From there we trace a path past shopping mecca Via Condotti and lovely Sant’Andrea della Fratte Church, through the cobbled streets of the city to the colossal Trevi Fountain – part water feature, part magnificent sculpture. Listen as your guide explains the strange history behind this famous monument, including the reason why there’s one spot from which the entire structure is obscured.

You’re in the very heart of Rome now, where narrow streets snake out in every direction. We’ll stop for a coffee and to recharge our batteries for a few minute before making our way to the Pantheon with its famous oculus, a hole in the roof through which the sun shines and rain falls. Here you’ll see Raphael’s tomb and learn about the real cause of the famous artist’s death. Not so far away from here, it’s a colleague of Raphael’s that steals the limelight. Perhaps the most beautiful square in all of Rome, Piazza Navona is home to spectacular Renaissance buildings and Gian Lorenzo Bernini’s beautiful Fountain of Four Rivers, the sculpture that saved his reputation after he almost tore St. Peter’s Basilica in half. Your tour will terminate here.