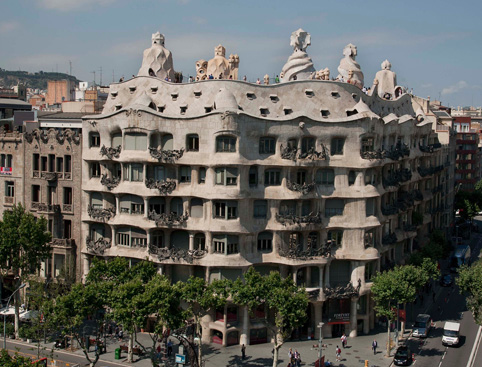 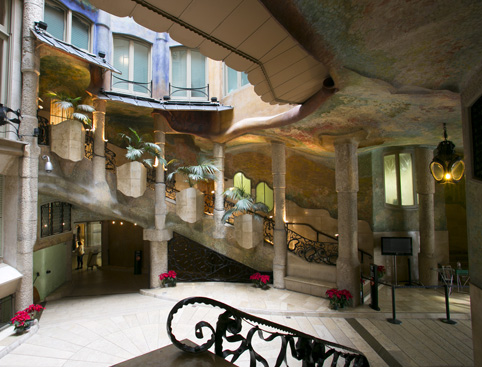 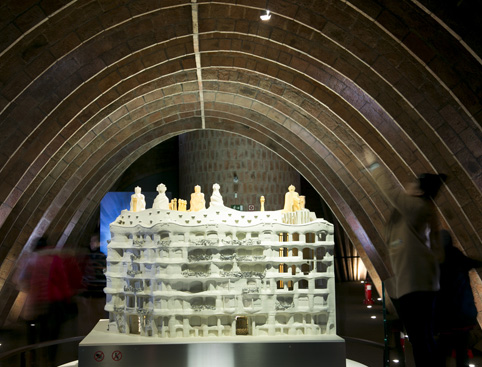 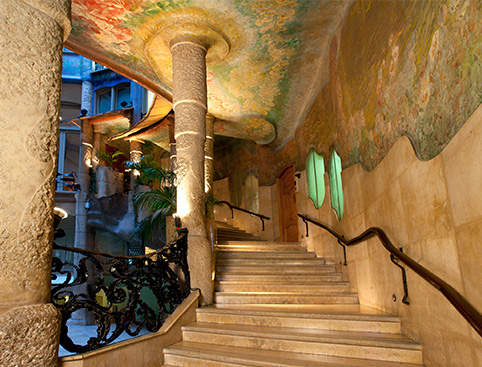 Casa Mila (also known as La Pedrera) is definitely an attraction not be missed when you’re in Barcelona!

A shining beacon of Antoni Gaudi’s spectacular creations, its uniqueness, artistic and heritage value have earned this building a place on the UNESCO World Heritage List.

If you love the chance to nose around other people's houses, now is the perfect opportunity to see inside the ultimate house in Barcelona!

You'll have the chance to explore 5 floors of the building – including the Provenca and Passeig de Gracia Courtyard, the Exhibition Room and the Roof-Terrace – so there will be plenty to feast your eyes on.

Venture into The Espai Gaudi, deep in the attic, to catch a glimpse of architectural models, audio visuals and objects to find out about Gaudi’s logic behind his buildings.

The stunning Pedrera apartment recreates the type of home a bourgeois Barcelona family would have lived in at the start of the twentieth century.

You can also walk in the shoes of former residents, The Mila Family, in the Temporary Exhibition Room Free Audio Guide of Casa Mila

To get the best out the tour and to ensure you leave no stone unturned, a free audio guide is included to give you a deep insight into the building’s history and Gaudi himself.

The tour of Gaudi’s Casa Mila should be at the top of everyone’s bucket list. Like no other architecture you have seen before, Gaudi’s work is unique, original and quite frankly, completely off the scale.

Other famous works of Gaudi include Casa Batllo and the Sagrada Familia Cathedral, which are also located in Barcelona

Please Note: The only areas that cannot be visited are the private homes and offices that remain in the building.

The parts of the building that can be visited are: