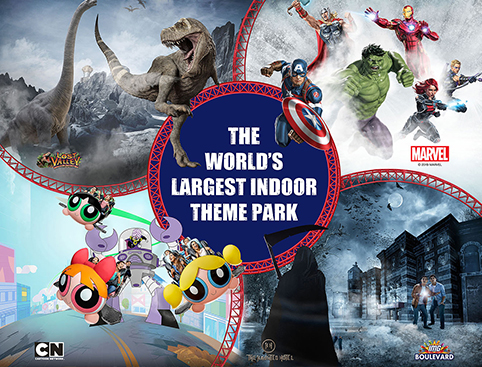 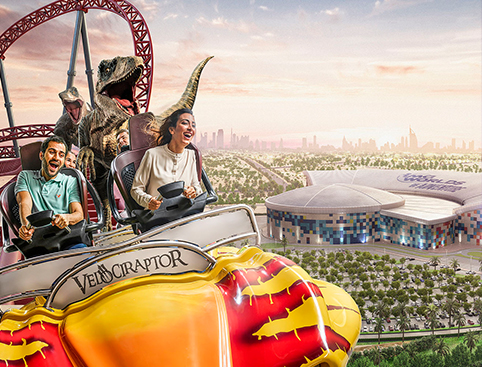 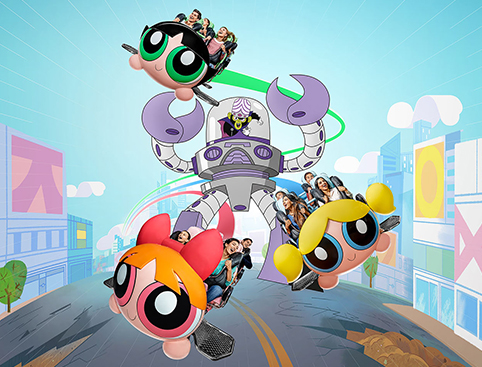 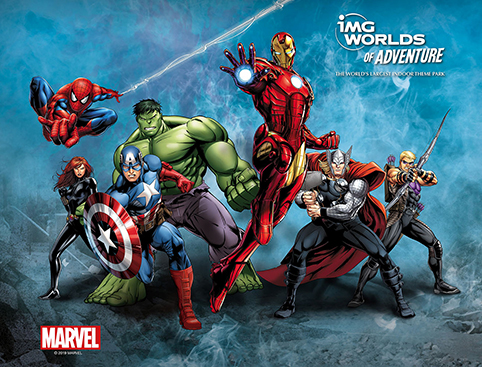 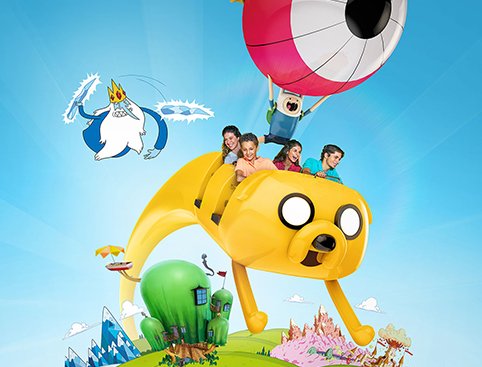 Just some of the rides and attractions you can explore include:

IMG Worlds of Adventure is Dubai’s first mega themed entertainment destination promising visitors from around the world the excitement of five epic adventure zones in one location. Two of the five zones represent renowned global brands Cartoon Network and MARVEL, while The Haunted Hotel, IMG Boulevard and the Lost Valley – Dinosaur Adventure zones are original concepts created by the IMG Group. IMG Worlds of Adventure is the largest temperature-controlled indoor themed entertainment destination in the world, covering an area in excess of 1.5 million square feet.