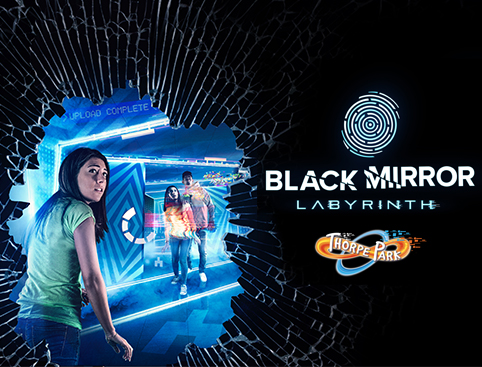 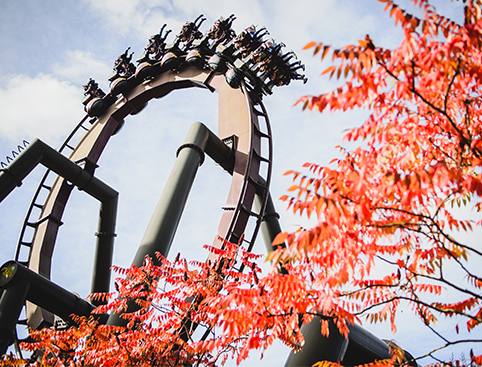 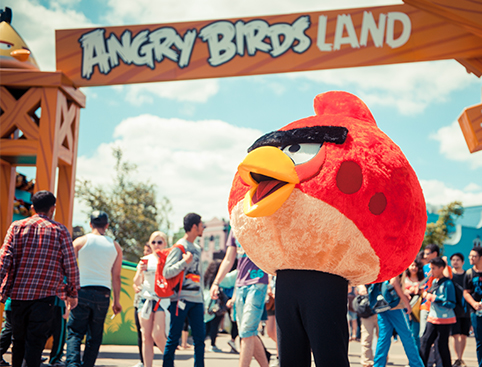 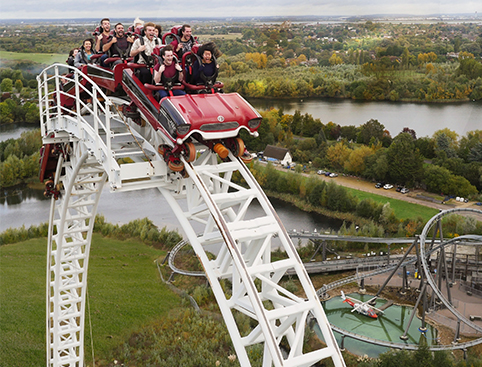 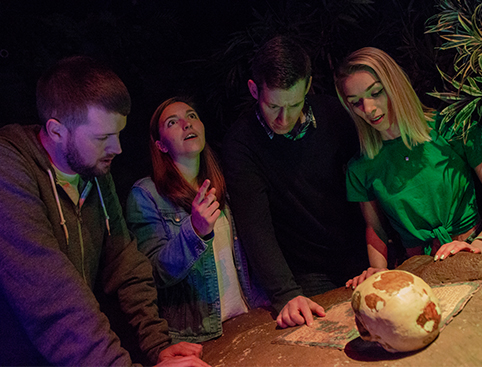 Experience Derren Brown’s Ghost Train: Rise Of The Demon. Take your one way ticket on a horrifying journey into the chilling depths of the unknown. With intense live action and thrilling physical effects, the grasp of the Demon awaits. It’s piercing eyes, talon like claws and evil spirit stalks your every move. Are you brave enough to come face to face with the Demon as it rises from the darkness?

What is Derren Brown’s Ghost Train: Rise Of The Demon?

With over 30 thrilling rides, attractions and live events, THORPE PARK Resort is an island like no other and the must visit destination to scream louder, laugh harder and share endless fun. Fly into ANGRY BIRDS LAND – then check in and chill at the fin-tastic THORPE SHARK Hotel – a unique sleepover experience.

Enjoy world class rides such as the UK’s first winged rollercoaster THE SWARM, Stealth, one of Europe’s fastest and tallest roller coasters, the 100ft ‘beyond vertical’ drop of the movie themed coaster SAW-The Ride and inversion coasters Colossus and Nemesis Inferno. Younger theme park fans can grab their adrenaline apprenticeship as they ride on a wave of light and sound on junior coasters X and the Flying Fish, before enjoying rides like the gravity defying Zodiac and magic carpet ride Quantum. PLUS five water rides including the super-soaking Tidal Wave, Storm Surge and Logger’s Leap guarantee the thrills and fun.

Make your way to the closest beach to London, surrounded by Europe's most thrilling rides!!