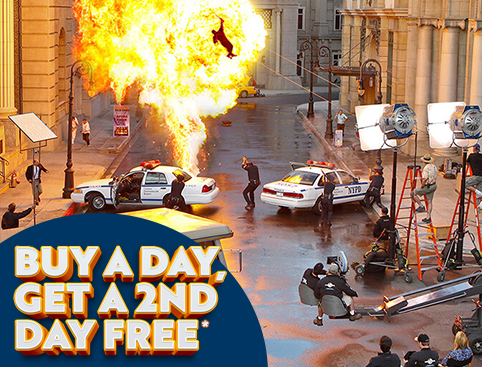 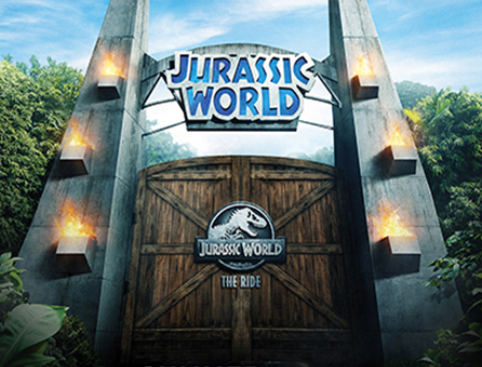 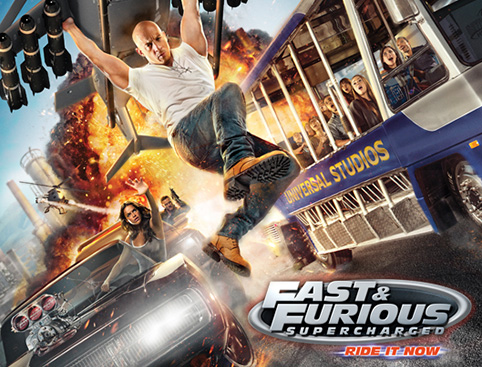 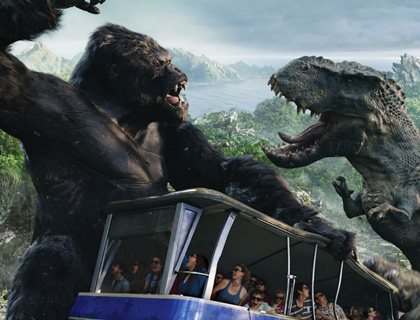 Get ready for the ultimate Hollywood movie experience!

Go behind the scenes of the world-famous Studio Tour to explore real film sets where Hollywood movies are made. Plus, hold on tight for the Studio Tour’s grand finale, Fast & Furious – Supercharged.

Then, face action head-on in heart-pounding rides, shows and attractions – including Despicable Me Minion Mayhem and TRANSFORMERS: The Ride-3D – that put you inside some of the world’s most popular TV shows and movies.

From magical spells to magical creatures, from dark villains to daring heroes, The Wizarding World of Harry Potter™ has it all at Universal Studios Hollywood.

And this summer, brace yourself for the opening of the new epic adventure Jurassic World™ - The Ride, based on the blockbuster film franchise. Be there when the gates open to experience just how real it is!

After many years of thrilling guests, "The Walking Dead" attraction at Universal Studios Hollywood will close on March 4. The area, now referred to as Pets Place, has been reimagined to acommodate the arrival of a new ride, "The Secret Life of Pets: Off the Leash!" We look forward to the return of "The Walking Dead" as a focal point in our slate at Halloween Horror Nights mazes this fall.

This attraction is currently unavailable and will be back on sale soon.