All prices include a discount of 9.0% 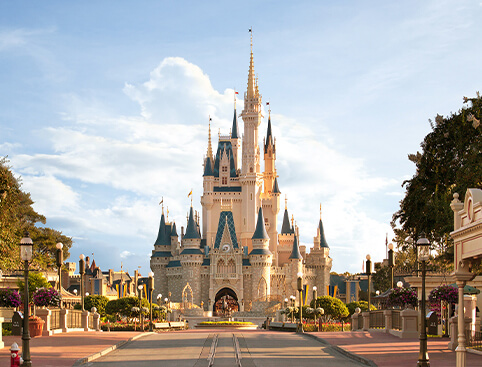 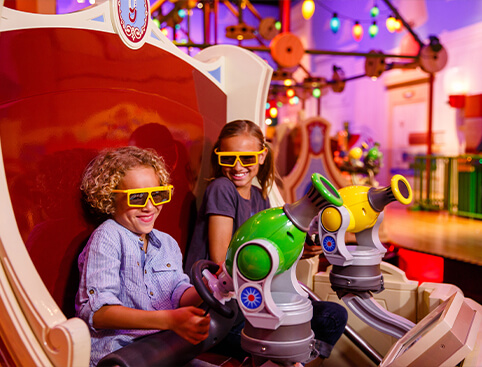 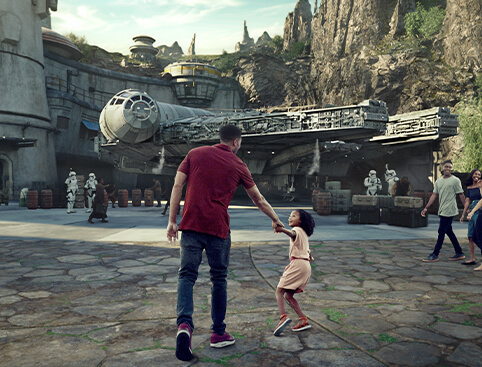 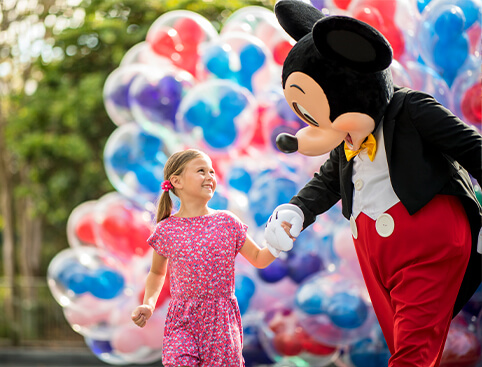 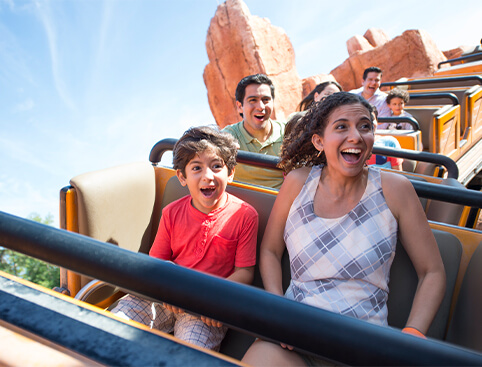 Imagine four fantastic Disney Parks, two exciting night-time entertainment districts, and a state-of-the-art sports complex. Now add in over 20 themed Resort Hotels, plus countless opportunities for dining, shopping and recreation, and it's easy to see why Walt Disney World Resort is the number one holiday destination in the world.

Whether you're looking for beloved Disney Characters, thrilling attractions, splashing good Water Parks or even a relaxing beach or two, Walt Disney World has it all. Meet Mickey. Ride a magic carpet through Agrabah. Get right in the middle of your favourite toons with outrageous, in-your-face 3D. Plunge down a waterfall. Travel through time, space and under the sea. Golf from dawn 'til dusk on pro courses. Water ski on private, pristine lakes. Shop 'til you drop. Be dazzled by spectacular, world-class entertainment. Savour delectable dining at award-winning restaurants. The possibilities are virtually endless.

And with so much to explore, there's only one ticket that lets you play Disney your way: Disney's Ultimate Ticket. Exclusively designed for UK guests visiting Walt Disney World Resort in Florida, this ticket means you can visit 4 Disney Parks and more at one amazing price. It's the only ticket you need. With something for everyone, it's no wonder Walt Disney World is the holiday of your dreams!

Capacity for Disney’s Hollywood Studios, Star Wars: Galaxy's Edge area and its experiences is limited. Access to the park, land and experiences may be restricted or unavailable depending on guest demand and other factors.

MyDisneyExperience* takes the Walt Disney World holiday to a whole new level. This incredible family of online tools will help your customers plan their trip from home, and guide them throughout their visit. Click here for more information My Disney Experience.